Welcome to The Mothman Wiki!

The Mothman is an important part of West Virginia art and folklore. This is The Mothman Wiki, a place for all things Mothman related. It was created on February 10th 2016 and currently has 206 articles documenting and preserving all things about the folklore and the overall effect this character has on our culture.

The Mothman has been described as a bipedal winged humanoid creature, half man, half monster. Hes been said to fly over 100 mph. Descriptions of his coloration vary from grey to brown but are typically grey. He is often reported to be about six or seven feet tall with a wingspan of about ten to fifteen feet. His most prominent features are his large bright red glowing, or at least reflective, eyes. Hes usually described as not having arms or a head. Most other details such as texture seem to differ between witnesses. 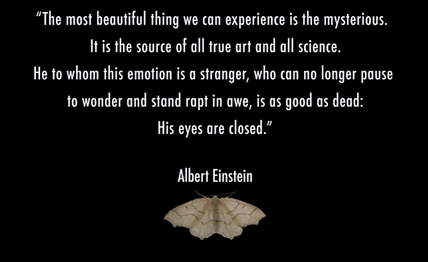